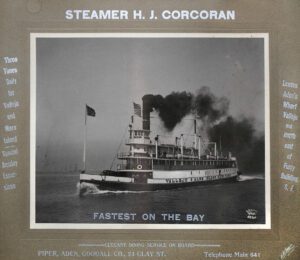 Your financial support gives back to the cultural education of the community!
Go >>